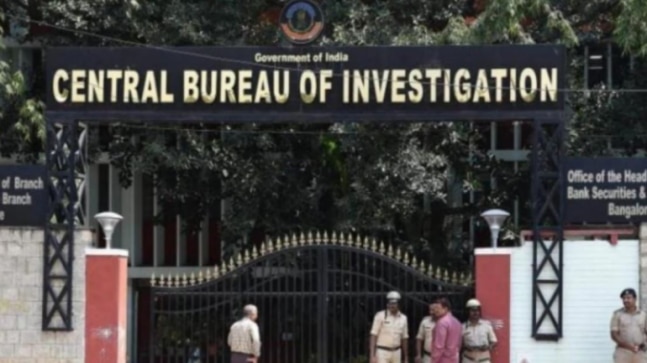 The Central Bureau of Investigation (CBI) will take over the Tuticorin custodial deaths case after the Centre accepeted the demand of the Tamil Nadu Chief Minister.

The Centre on Tuesday launched a notification accepting the request of the Tamil Nadu Chief Minister to switch the CBI examine the Sathankulam case.

The notification said that the request to take over Beniks-Jeyaraj custodial deaths case has been accepted.

The case was with the CB-CID as per the orders of the Madurai bench of the Madras High Court.

So far, the CB-CID has arrested 5 policemen in the custodial deaths case.

Many organs getting damaged even after getting rid of corona, crowd...

Menstruation will be tracked, at the age of 11, the girl...

tit for tat! Seeing the move to set up Chinese...