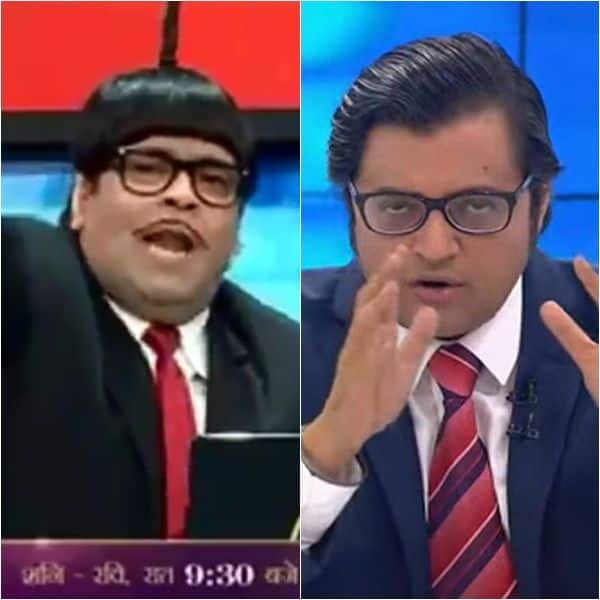 In the latest episode of The Kapil Sharma Show, we noticed comic Kiku Sharda mimicking journalist Arnab Goswami in a selected section of Raddi News. While he impressed us together with his comedian timing, the stint did not nicely go along with some part and Arnab followers, who trended #BoycottKapilSharmaShow and slammed Kiku Sharda. In the stint, we noticed Kiku saying, “Welcome to Raddi News and I am Bachcha Yadav.” and than he asks the company Manoj Bajpayee and Anubhav Sinha if they want tea or espresso. To which, Krushna Abhishek replies, “The milkman did not come today.” And later Kiku says, “Breaking news. Our milkman has not arrived. Breaking news!!”

Talking to Bollywood Hungama, when requested that whether or not he bought any response from Arnab or his consultant, to which he replied, “No, nothing. I haven’t heard anything as such.” Talking about going through criticism and people elevating their voice once more his comedy, Kiku stated, “I do receive messages about things. If you have not liked something, you can obviously go and talk about it. So, there is a way of talking about it as well. What I get upset about it is when you start using language which is not appropriate.”He added, “There are all kinds of humour we touch upon. It is okay to voice your opinion but sometimes people do get nasty with voicing their opinion. These types of messages have come but we spoof KBC, we spoof like the biggest of actors and we do the mimicry of them.”

Kanye West reportedly appears to be like to launch Yeezy, his...

The actor's college in Patna pays an emotional tribute