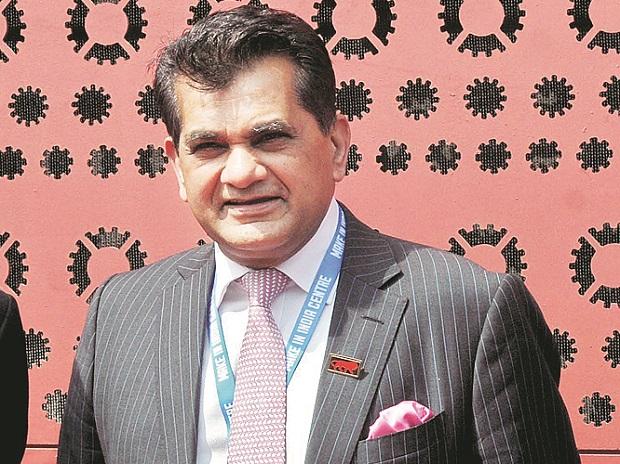 Pointing out that Telangana and Bihar, amongst another states, have been simply not doing sufficient testing to detect coronavirus positive cases, Niti Aayog CEO Amitabh Kant on Monday mentioned that these states wanted to be named and shamed.

“Why are states like Telangana, Bihar simply not doing sufficient testing and never placing out information. Consequences of this shall be seen in two-three months. All these states, which aren’t doing testing, must be shamed,” Kant mentioned throughout an affair organized by the India Policy Forum.

He mentioned states and districts needs to be ranked not by way of absolute number of Covid-19 cases, however by way of testing.

“Name and disgrace the states which aren’t doing testing. This is the one means you get ends in India. Without that you’ll not,” he cautioned.

“This information on testing needs to be put in the general public area after which needs to be topic to numerous evaluation. And you will notice the outcomes coming,” he mentioned.

Kant mentioned there was no different resolution to include the pandemic apart from testing. “Testing is basically the important thing. This would require partnership with the private sector because the battle (against coronavirus) can’t be won by the govt alone,” he mentioned.

Check out the all new trailer for The King's Man!