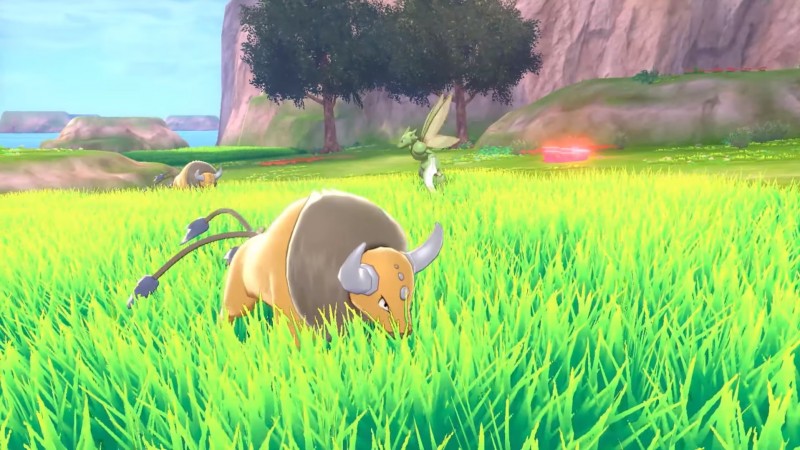 When the Pokémon Sword Expansion Pass and Pokémon Shield Expansion Pass have been revealed earlier this 12 months, Game Freak promised to inject two story-based adventures in new areas of the Pokémon world, in addition to new and returning Pokémon, into Sword & Shield. While we have not acquired a lot information since, right this moment, we received a brand new trailer that provides us a refreshed take a look at the 2 expansions which are due this 12 months.

The Isle of Armor sees you venturing to an island to review at a prestigious Pokémon coach faculty below the apprenticeship of former Galar-region champion Mustard. The Crown Tundra casts your coach within the function of expedition chief as you enterprise by way of the snowy panorama and delve deep right into a Pokémon Dens to battle myriad Legendary Pokémon from previous video games, together with Galarian types of the Articuno, Zapdos, and Moltres.

In addition to seeing a number of returning Pokémon roaming the inexperienced pastures and desert expanses of the Isle of Armor, we additionally received a take a look at Galarian Slowbro and lots of the new characters we’ll be encountering, together with Klara, Avery, and Mustard. The trailer beneath additionally offers us glimpses of Gigantamax Venusaur and Blastoise, in addition to new Legendary Pokémon like Kubfu (and its advanced Urshifu kinds) and Calyrex.

Check out the brand new trailer for the Pokémon Sword & Shield expansions beneath.

After the cot, now neem is shining, a datoon is being...