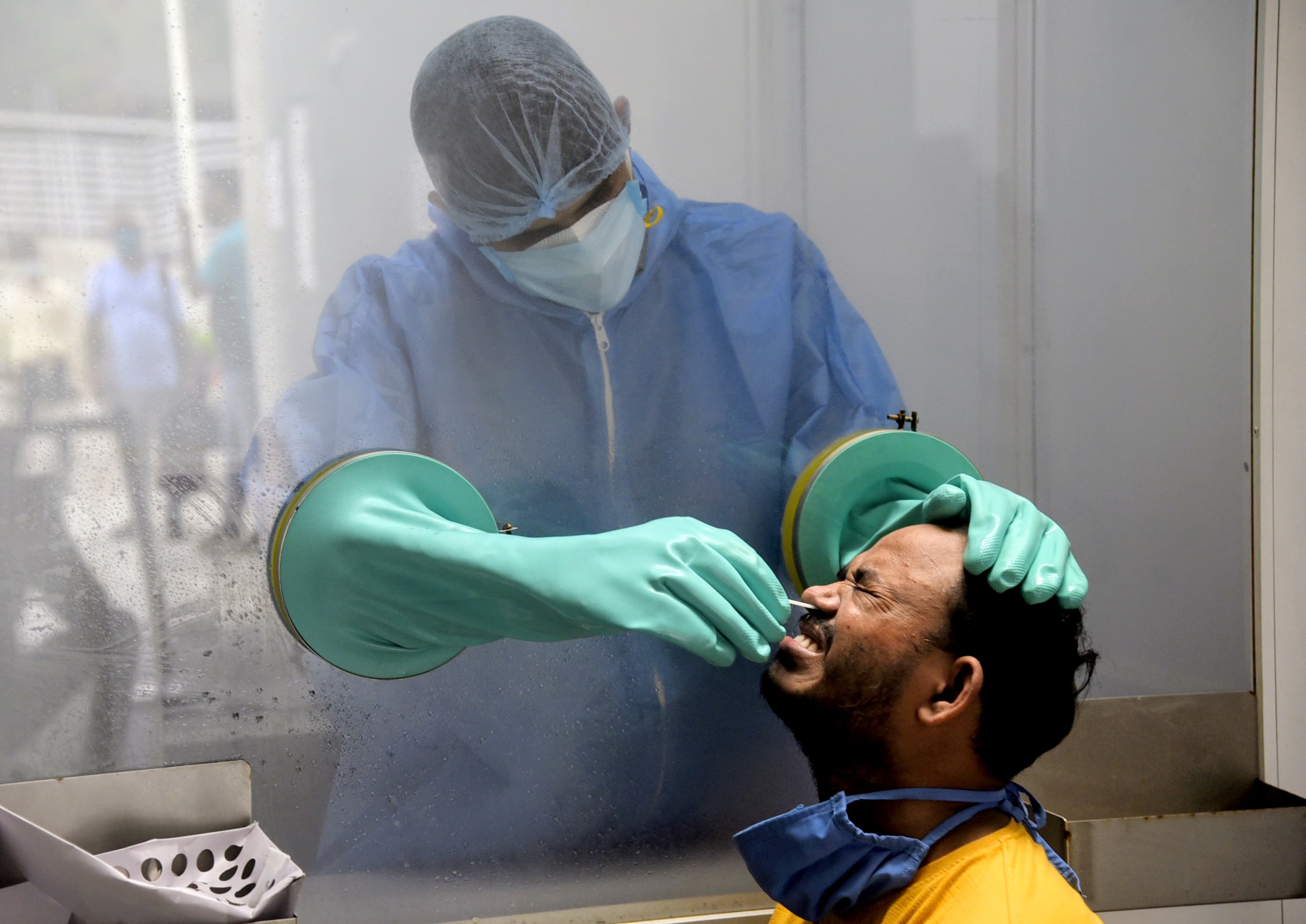 Rajasthan reported 4 COVID-19 deaths and 234 recent cases of the virus on Tuesday, taking the tally number of infections to 20,922 in the state, in accordance to an official report.

One demise each was reported from Nagaur, Dholpur Bharatpur and Jodhpur, taking the demise toll to 465, it stated, including the tally number of positive cases in the state has elevated to 20,922.

After 15,966 patients have been discharged upon restoration, there have been 4,137 active cases in the state.

People of Indo-Pak are saddened by the death of singer Farhad...