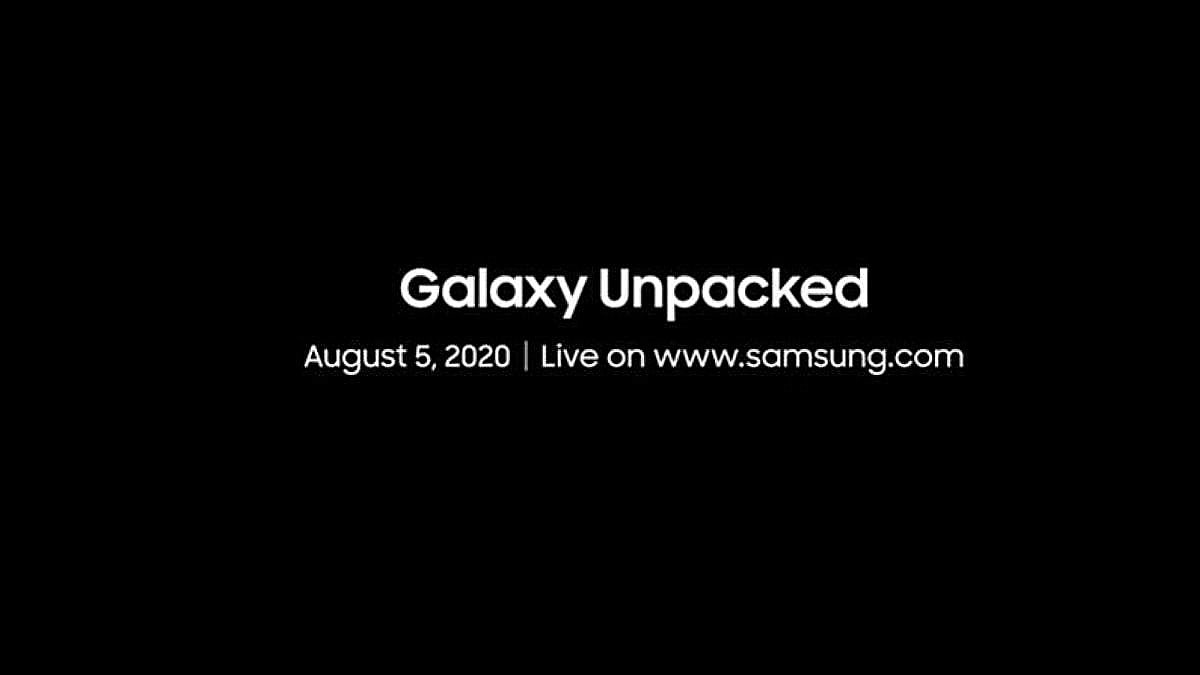 [Headline and report might have been reworked by the The News Everyday; rest generated from a syndicated feed.]
Derivation

There is no need to repeal the sedition law, read what...

At least 25 people injured in explosion at Rawalpindi

Cargo from Pakistan, Afghanistan and Iran will not be accepted at...

Looking For a Great Budget Phone? The Tecno Camon 16 Ticks...