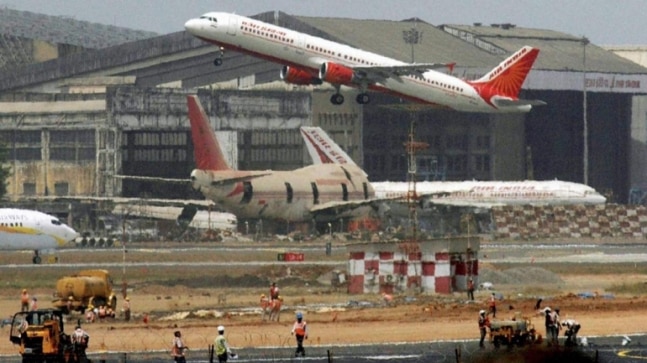 A day after searches by the Central Bureau of Investigation in reference to Rs 805 crore rip-off, the Mumbai International Airport Ltd (MIAL) mentioned that they’re ‘stunned’ by the case against them and would have defined to the company and supplied obligatory paperwork if a preliminary inquiry was carried out.

In a press release to India Today, MIAL spokesperson mentioned, “We would have supplied each help had the company sought rationalization or any doc even when a preliminary inquiry had been initiated. MIAL is a clear and accountable company entity that’s dedicated to cooperating with the company in its investigation to reach on the fact”.

The company has filed an FIR against G Venkata Krishna Reddy, Chairman of the GVK Group of Companies, GV Sanjay Reddy, Managing Director of the Mumbai International Airport Limited, officers of the Airport Authority of India and 9 different private companies on the allegations of irregularities to the tune of Rs 805 crore.

The CBI’s case is on the premise of a ‘source-based info’ wherein it has been alleged that over Rs 805 crore was siphoned off by the accused “inflicting wrongful acquire of over Rs 805 crore to themselves and inflicting a loss to the general public exchequer between 2012-2018.”

The Central Bureau of Investigation had also carried out searches in Mumbai and Hyderabad in reference to the Rs 805 crore rip-off involving GVK Group and Mumbai International Airport Limited (MIAL) and different private companies.